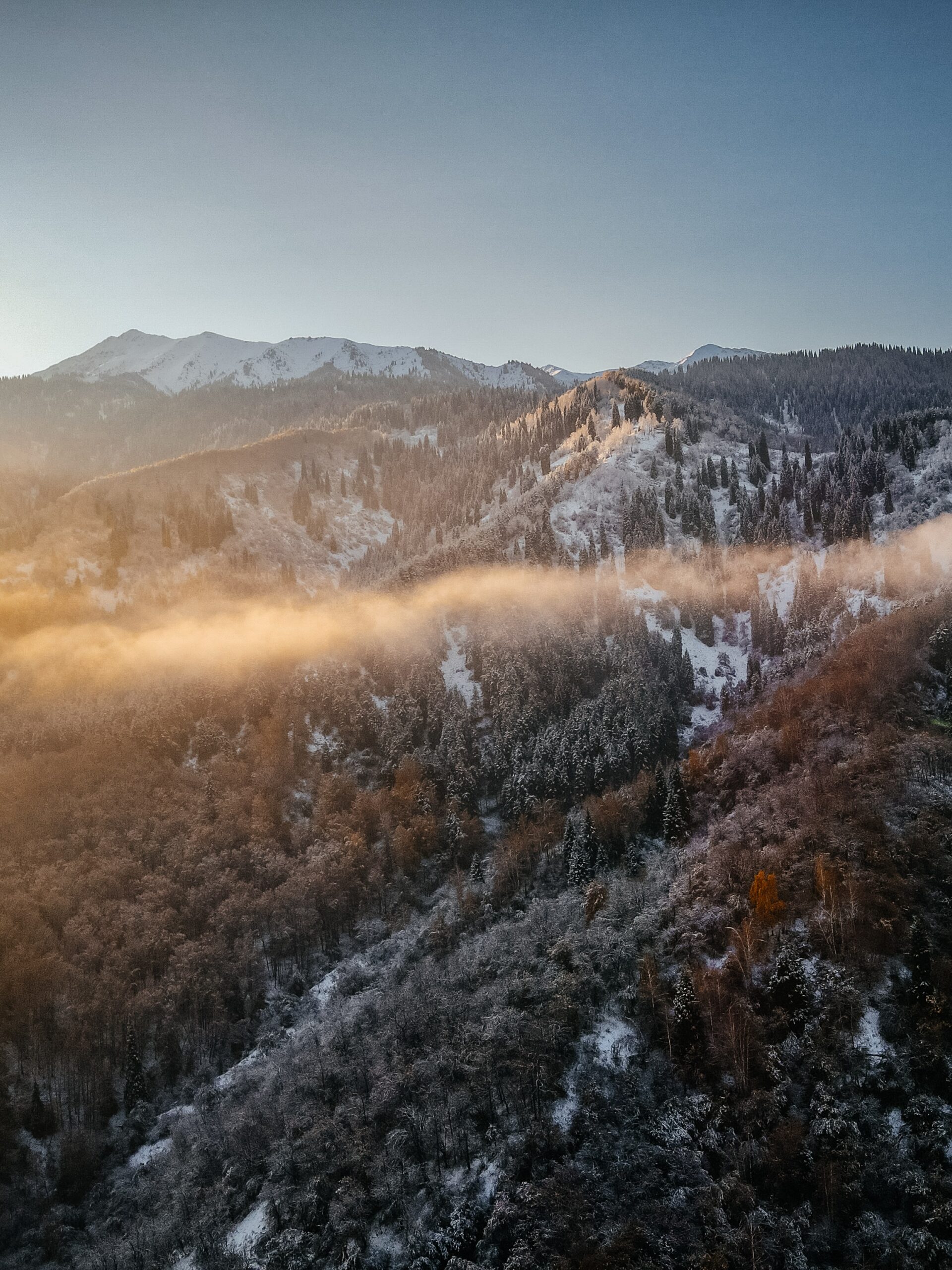 I’m currently building my fourth software business. It’s called Codespeed and it’s a developer tools SaaS and platform that solves costly software development problems like tech debt, onboarding, security and other expensive, unmet issues in the architecture and development of code. We’re accomplishing this by better aligning the needs of a business among engineers through a collaborative layer of dev tooling.

Two of the largest cost centers in any engineering department revolve around continuous rewrites and refactors due to tech debt and the exceptional amount of time required to ramp up new developers to a codebase, let alone the time engineers who have already made significant contributions to a large application take in revisiting their work long into the future. Security is another area where costs can grow exponentially when collaboration in the code fails. Codespeed is a uniquely social developer tool, which means it also provides opportunities in emerging crypto, DAO and other web3 spaces as well.

I began building and selling software products at age 13 when I started an online gaming company where kids like me could customize avatars and save them to use around the web and even offline by arranging a nearly limitless number of combinations in outfits, accessories, and even background options.

This was the age when dial-up internet reigned supreme, so the portability of user generated content on smart phones was a long way off. I had an exceptionally successful web app version of the game with around 5,000 per day, so I decided to sell an offline version for those who wanted to use the game even if someone was already tying up the sole phone line in their house (really) or any number of other dial-up limitations that most young people would find hilarious today. I burned, tested, and shipped physical CDs to 100s of customers, creating a portable game long before mobile gaming ever existed.

I eventually sold that business to a large gaming company, and went on to work as a professional software engineer writing custom applications for businesses of all sizes, building my own agency, working through college, and going on to build two more software startups in eCommerce and marketing.

One of the first lessons I learned as an entrepreneur both building and selling code was that relentless focus on execution, shipping and refining my approach as I worked vs. excessive strategizing was just as important in the work of building a business as it was in the process of writing code in an “agile” methodology. 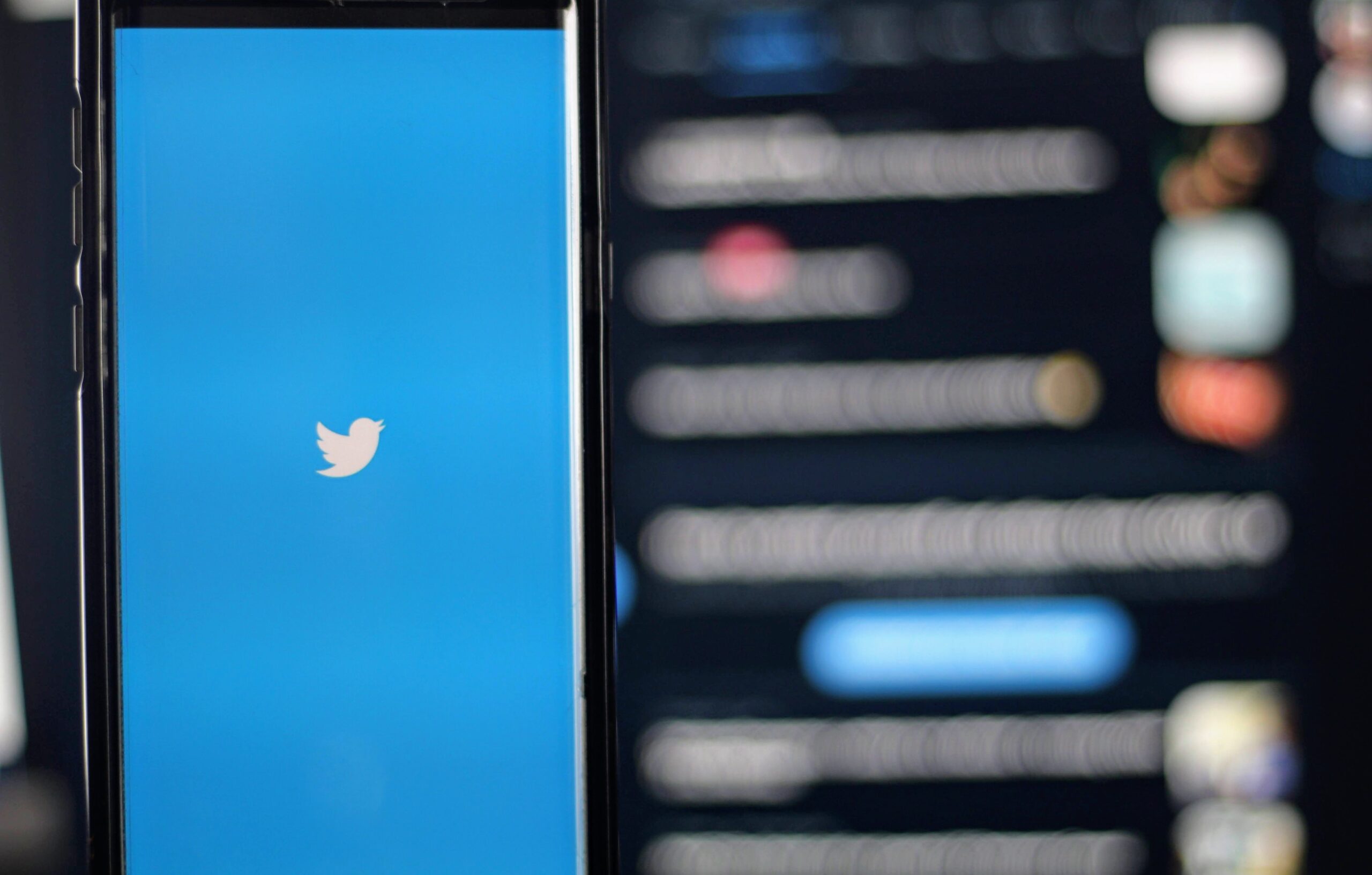 Twitter is what you make it. It’s a virtual environment that can be tailored precisely to your consumption or creation needs or goals. So I’ve long been curious about its use by winning, and losing, leaders especially in tech.

On the success of AMC CEO Adam Aron not only shepherding his movie theater company not only through a pandemic, but out the other side in far better financial shape than it had gone in, Matt Levine wrote in his newsletter recently:

[Aron] has raised umpteen billion dollars and gotten his movie-theater company through a global pandemic in much better financial shape than it was before the pandemic by going all-in on embracing his meme-stock status. And, yes, that requires being down to clown on social media.

There is a traditional view of corporate social media in which a board would tell its chief executive officer to be cautious and anodyne on Twitter. There are many things that can go wrong with an unhinged Twitter presence, and not a lot that can go right, is what your lawyer would probably tell you. But the last few years have altered that calculation, and now the things that can go right are like “raising billions of dollars of retail capital when you need it most, at all-time-high valuations.” Arguably it’s a breach of fiduciary duties not to be weird on Twitter all the time. 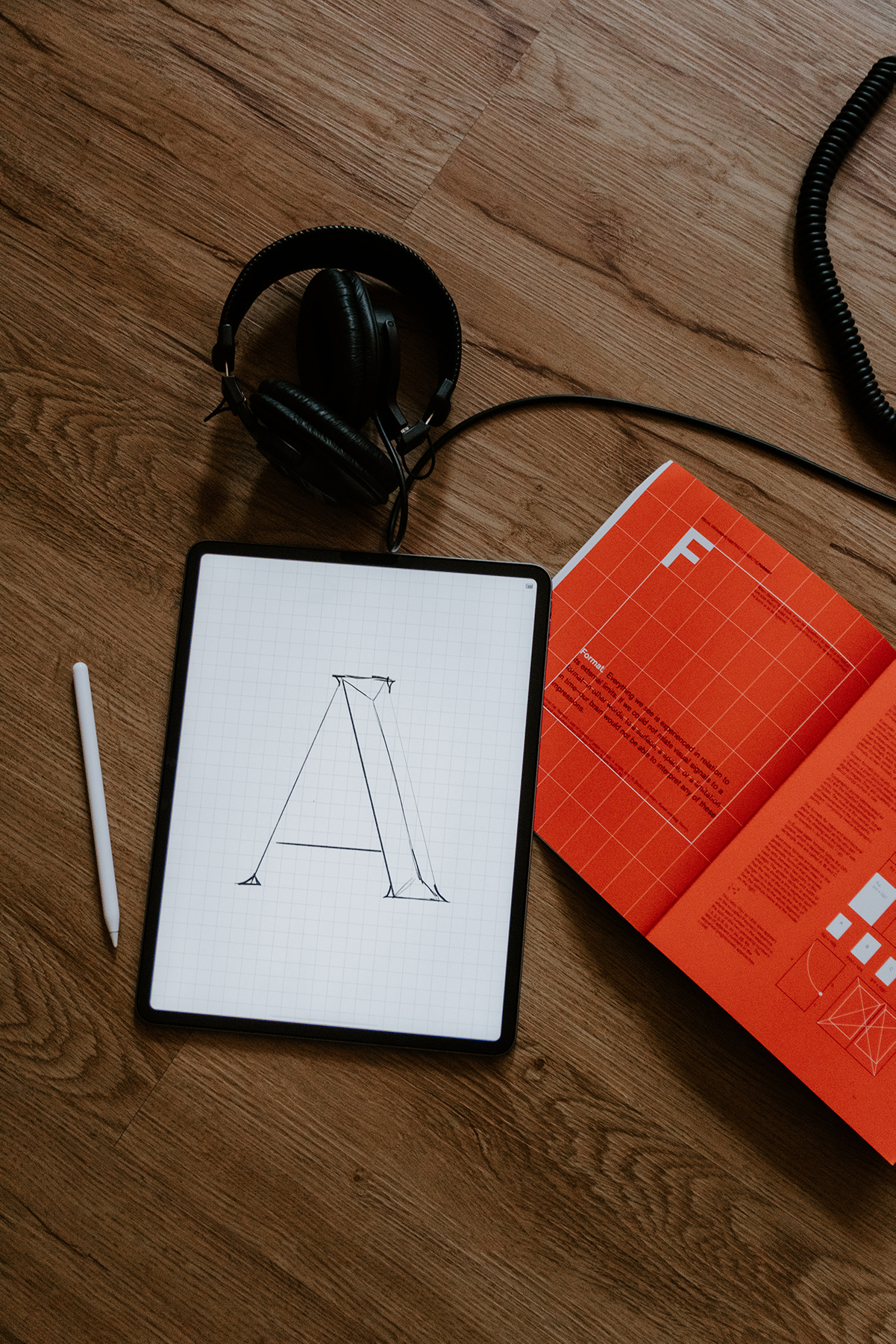 On a recent set of projects I found myself repeating a core piece of code for content area styling. This includes elements like standard link treatments, block quotes, etc. that I really only want applied where I’m publishing content, and that I also do not want limited to just a single instance of a component.

The solution I’ve outlined below allowed me to reduce the amount of code I needed throughout the site to achieve this similar effect, while also ensuring I can more easily maintain or make changes to it, or even override it for specific instances only.

Repeated code for even simply styled elements creates more work for anytime in the future when you want to update every instance of that styling. You’ll have to go back to each instance and repeat the same change. This tedious process is what causes tech debt, and it can occur both in your CSS whether you’re using common utility classes or individual styles. 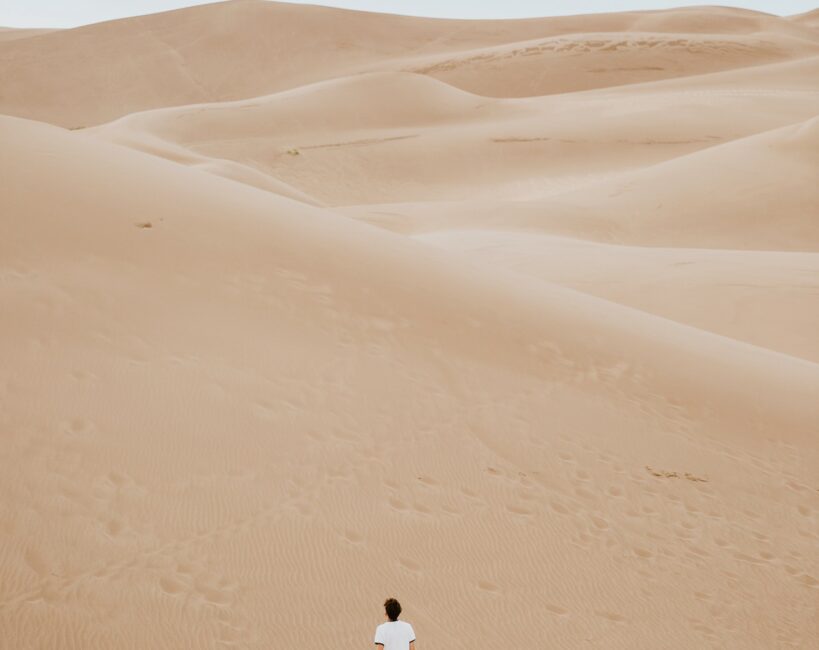 Many investors consider themselves free-thinkers when it comes to sourcing potential investments but practicing that strategy is usually more difficult than it initially appears.

Technology and internet startups that break from popular trends and ways of thinking to build outsized returns can be thought of as narrative violations. Companies that challenge popular narratives through the use of hidden knowledge, strategy and skill can produce incredibly powerful results for investors making them highly sought after.

In the following examples, I’ll break down how each of these 5 startups, from early-stage to well-established, demonstrate narrative violations at multiple levels in the business. These lessons are valuable tools in a kit you can leverage your own company’s growth or investments. 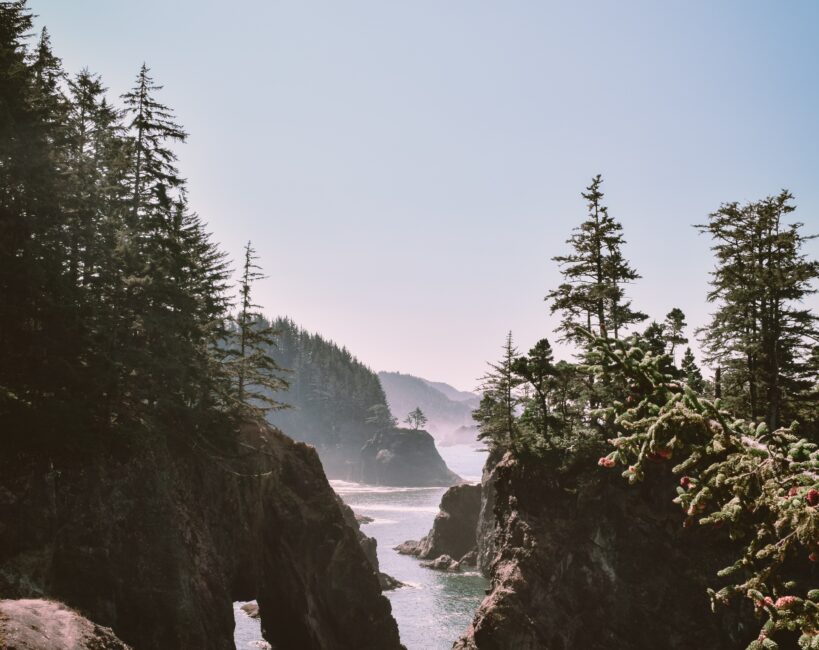 I recently had the opportunity to use Tailwind CSS for the first time on a large eCommerce project that included a robust design system and many different components, sub-components and and variation options for each. I was pleasantly surprised with how much Tailwind sped up the development process and I’m sharing what I learned from that experience here.

In combination with a design system provided by the creative team, we were able to use Tailwind CSS to configure global settings and options for consistent styling around spacing, responsive breakpoints, colors and lot more that kept development consistent and quick.

The benefits of universal settings and many of the other Tailwind CSS benefits below have made it one of the fastest growing framework and front-end tools in 2020.

One of the most useful features of Tailwind is its robust yet un-opinionated selection of utility classes and options. These class names work together with the core settings created when Tailwind is first configured. 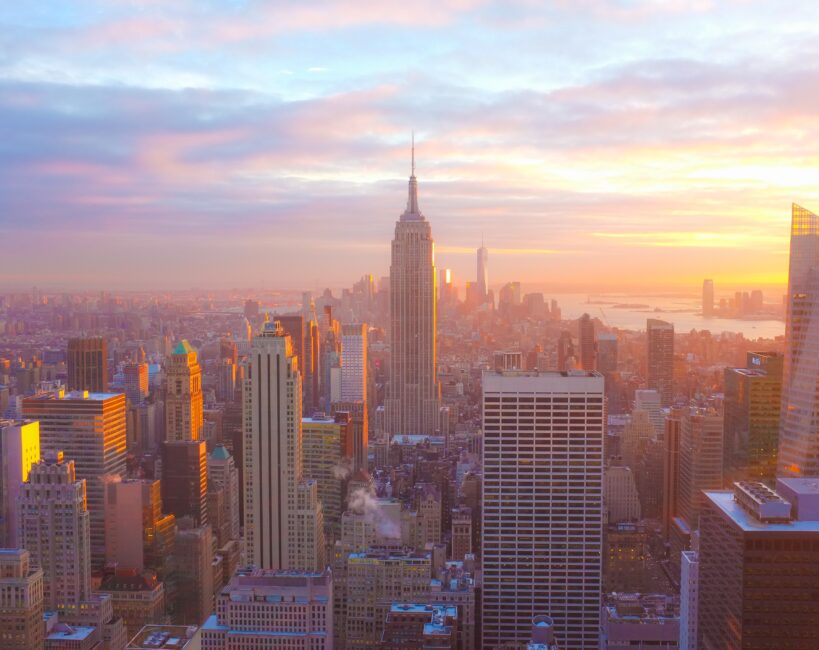 Engineers who can manage periods of sprinting and planning to prioritize high-level business goals in tandem with technical requirements and best practices produce the type of “10x” output that makes many of the top software engineering companies in the United States so valuable today.

In this article, I’ll explain how to recruit people who I consider “10x” engineers (a phrase that’s a misnomer in the industry which I’ll discuss in future posts).

The most talented engineers at any company are usually those who are able to strategically weave business and technical objectives: a particularly important skill at early-stage software startups. These engineers also expand their coding knowledge through a mental reference library of tools and frameworks that allow them to code faster and more efficiently and they’re generally difficult to hire for a number of reasons. 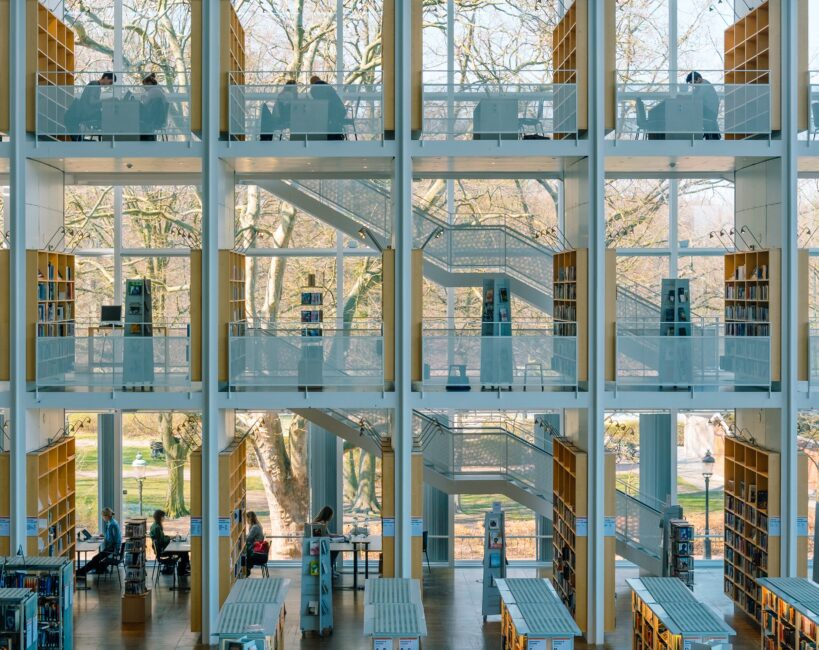 The most talented engineers building and coding software for the Internet and related industries today are in a constant state of learning, often with the benefit of beginner’s mindset.

While this can be an exhausting experience for most developers at the start of their career journey, as engineers we quickly learn how to automate and standardize parts of our professional and even personal lives to free up mental energy or time for learning or just living life.

Over time, this learning becomes associated with freeing up more of your time and effective results, which leads to an acceleration of learning and overall company growth in many cases. 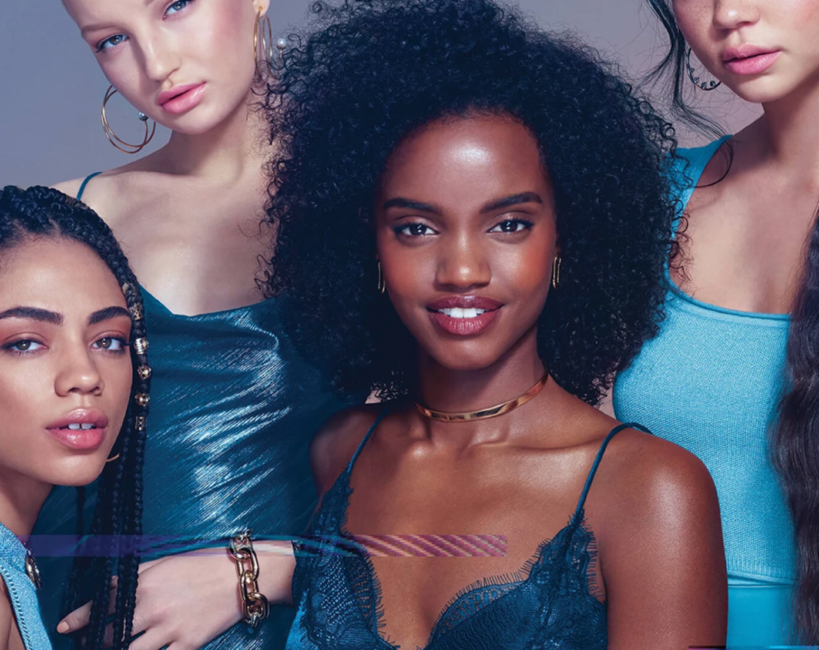 Rebuilding a D2C eCommerce platform provides brands with incredible opportunities to both build technology into their business to solve long-standing obstacles and hone user experience with design and functionality that drives revenue, user engagement, order size, and repeat visits.

For Milani, our recent work included the development of a new eCommerce website based on a complete redesign in addition to the integration and communication of over 19 public and private Shopify applications.

Sign up to receive the latest news on emerging e-commerce trends and tips for successful software projects.